Admire the main square where balance and armony complement each other, creating spectacular corners around the important medieval buildings, first of all the Cathedral which stands out from the top of a steep flight of steps. Moreover in the city there is the Arco Senese which connects the Fortezza Senese with the Torre dell’Orologio. We suggest to visit the city in may and in august when the Balestro del Girifalco takes place.

Magliano in Toscana
The village is surrounded by walls and is located on a hill, surrounded by olive groves and vineyards, brooms, sycamores and wheat.

Must see: the Palazzo dei Priori and the Captain, the Romanesque church of San Giovanni Battista, the Church of San Martino and, just outside the walls, the church of the Santissima Annunziata

Nearby you should visit the church of S. Bruzio and “L’Olivo della Strega”. 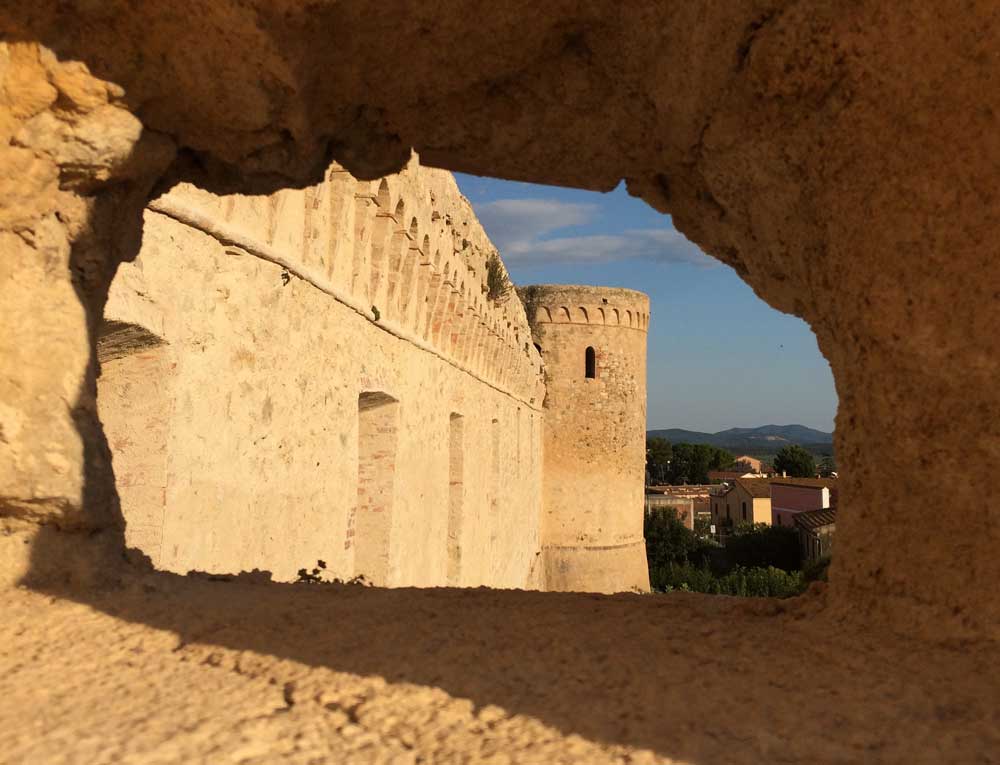 Capalbio
Village located in the south of Tuscany, just on the border with Lazio.
Surrounded by walls, between the medieval streets you can see the Arco Santo topped by a bust of the Emperor Hadrian and the thirteenth-century Church of St. Nicholas, the fortress connected to Palazzo Collacchioni where there is the Puccini room, so called because there is preserved a piano played by the great and famous Italian composer.
Nearby you should visit The Tarot Garden

Talamone
It is a small village situated on a promontory overlooking the sea. The village, guarding the gulf, is enclosed within a boundary wall and is dominated by the massive fortress, built in the fifteenth century by the Sienese Republic.

Pitigliano
The village is built on a tufa rock, his appearance is breathtaking.

Must see: Medieval Palazzo Orsini (XIV century), the Medici fountain with five arches, preceded seventeenth-century aqueduct that crosses the ancient moat with a majestic arch in tuff, the Cathedral, the bell tower that characterizes the skyline of the town, the church of St. Rocco, the Ghetto with the Synagogue.

Roccatederighi e Montemassi
driving to the hinterland towards Siena you will meet these two villages. Montemassi is recognizable thanks to the showy ruins of its castle, instead, higher you can notice the classical outline of Roccatederighi, defined by two towers, and set on a spur of rock.
You can enter by a door obtained from boulders. The village is alleys, flights of steps that pass throught houses, arches, portals that follow one another. On the top of the village you can admire the Maremma below.
For information: www.roccatederighi.info 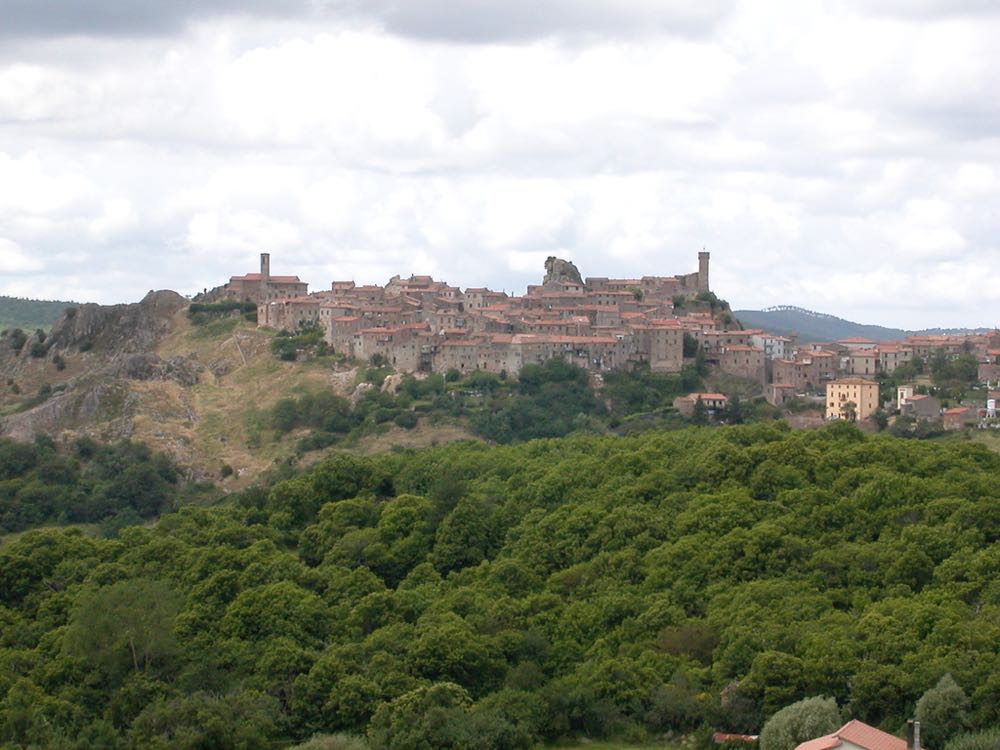 You can find out more about which cookies we are using or switch them off in settings.

This website uses cookies so that we can provide you with the best user experience possible. Cookie information is stored in your browser and performs functions such as recognising you when you return to our website and helping our team to understand which sections of the website you find most interesting and useful.

You can change all your cookie settings by browsing the tabs on the left side.

If you disable this cookie, we will not be able to save your preferences. This means that every time you visit this website you will have to enable or disable cookies again.