In Tuscany there are many etruscan sites. Nearby Marina di Grosseto we suggest you to visit Vetulonia, Lago dell’Accesa, Poggio Pelliccia and Roselle.

Vetulonia: there are important monumental tombs as Petrera and Diavolino, but also the ” Town excavations” and the ruins of Arce walls.

Lago dell’Accesa: here Etruscans had a sheer village, whose location was due to the presence of many mining wells from which they mined silver, and other precious minerals. Today the tombs and the ruins of the houses are visible.

The Tumulus of Poggio Pelliccia: it is a few kilometers far from Ribolla, in the direction of Giuncarico. There are the ruins of a monumental Etruscan tomb. Probably it was owned by an aristocratic family of Vetulonia who had properties in that place 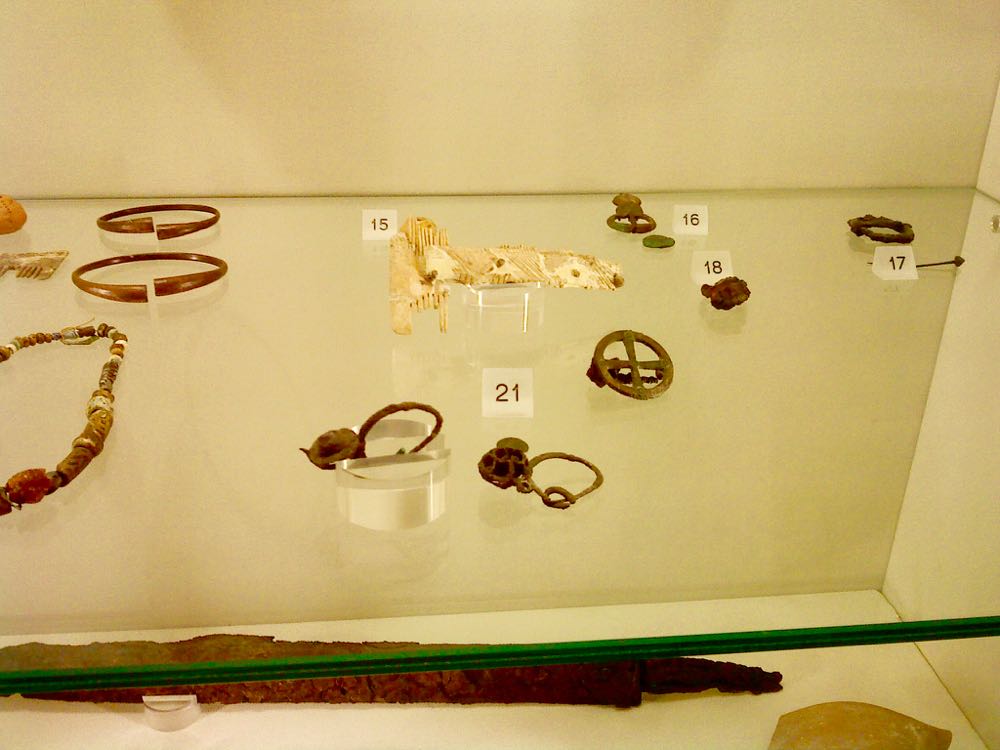 Roselle:the archeologic park of Roselle is situated on a rise, where the ancient city has been brought to light. The complex was surrounded by walls which were more than three kilometers of lenght, whit huge blocks of stone.
On the top of the hill there is the amphiteatre, at its foot there are the forum, the public and the private buildings. The paved road to the city is visible and practicable, surrounded by oaks and olives.

Archaeological Museum and Art of the Maremma: It is located in the historic center of Grosseto. The exhibition features three levels of the building and is divided into five sections, for a total of forty exhibition halls. Here are several Etruscan finds in the Maremma

You can find out more about which cookies we are using or switch them off in settings.

This website uses cookies so that we can provide you with the best user experience possible. Cookie information is stored in your browser and performs functions such as recognising you when you return to our website and helping our team to understand which sections of the website you find most interesting and useful.

You can change all your cookie settings by browsing the tabs on the left side.

If you disable this cookie, we will not be able to save your preferences. This means that every time you visit this website you will have to enable or disable cookies again.